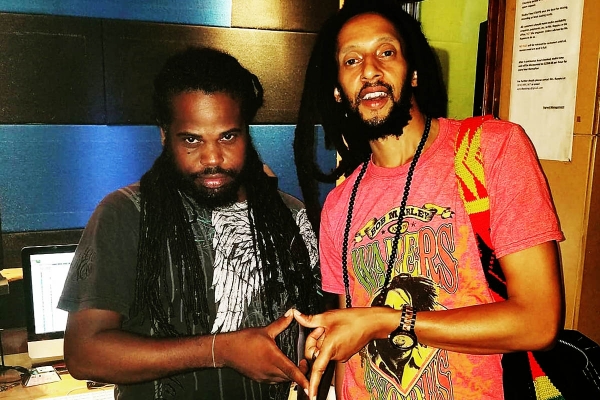 Producer Germaine Blaqk Sheep Clarke is starting the year on a high note with his newest production ‘Pages’ being featured on the Marley brothers upcoming album ‘Set Up Shop Vol.4’.

“It was a great experience working with Julian Marley. There are a lot of producers in the industry and to know that I got an opportunity many wish to have is something I have to be thankful for” Blaqk Sheep stated. He also noted that the official video for Pages was released and he also has more projects in the making with Marley.

Truthful rhythm is his second reggae rhythm released. “The first rhythm I ever released was a reggae rhythm but it didn’t work” the Ride It producer stated. “Reggae is not really my thing but I gave it another try and I see it making strides now” he continued to say. 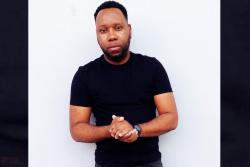 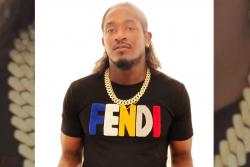 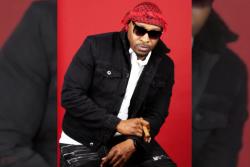 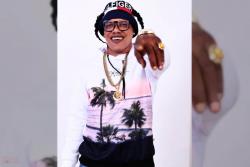 Kaseeno Riding the Wave of Success 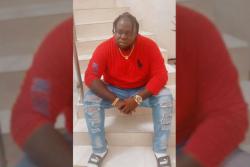 Alkaline Team Up with BlackSpyda Records & AutoBamb Records for “System” 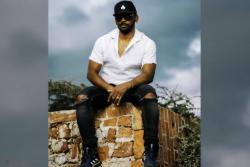 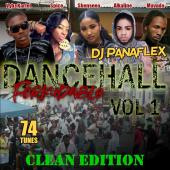 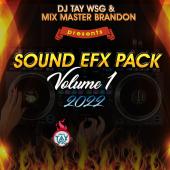 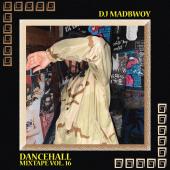 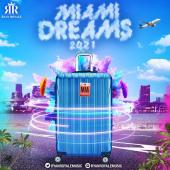 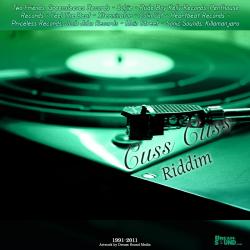 24 Reggae tracks including 1 i