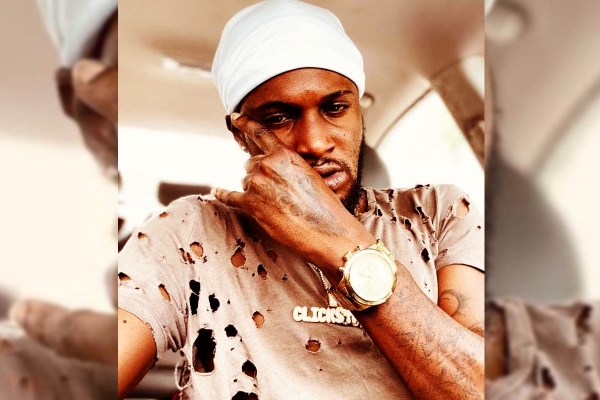 
With the aspiration of cementing his name within the musical realm as a recording Artiste/ Top Producer/ Video Grapher, Bencil Clickstar, has formed ClickstarMusic Industry, 1Click (TheClickDemExist).

Bencil who grew up in Fairy Hill, Portland Jamaica has always had a passion for the musical arts and began his musical journey as a recording artiste in 2010.

“To be a top producer is a lifetime goal of mine. I have been working around entertainers for a long time and I feel as if it is my time to make the necessary steps toward achieving that goal.” Shared Bencil.

Bencil who is known for his hit single “Cut Dem Off” has acquired knowledge of the Reggae/ Dancehall market in various countries.

The project is available on major digital streaming platforms through Zojak Worldwide, Clickstar Dancehall Riddim Reloaded 1 & 2 has been creating waves on the international dancehall scene since its official released, Shaniel Muir official music video is out now with over 1Million views on youtube.

“It’s a blessing to see my projects taking off; I commend every artiste who I worked with on all my production.” He shared.

His next production, titled “The Gods Return” rhythm which features a lot of multitalented artiste will be out soon. 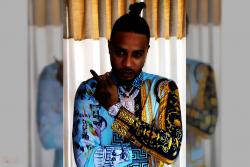 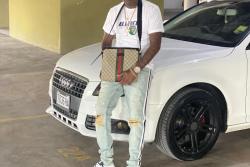 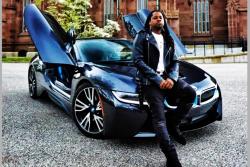 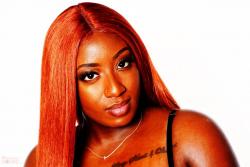 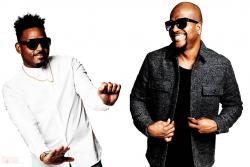 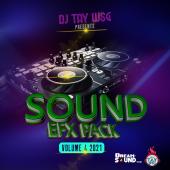 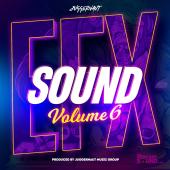 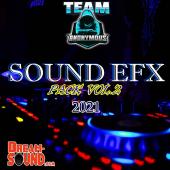 Get Crunk Riddim... by Various Artists 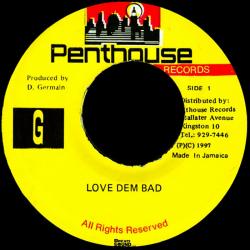