The song ŌĆśMoveŌĆÖ accompanied by a music video was released on September 10; 2020, and is available for purchase on all digital platforms via Motown Records/QC.


Troyton Music is confident about the success of ŌĆ£MoveŌĆØ since the release of the single it has been doing extremely well, its #9 trending on Youtube and #18 on iTunes. The track was also featured in Fader and Vibe magazine a few hours after its release.

The versatile producer fuse dancehall, reggae, and alternative making his style of production very unique. Troyton Music has been basking in the positive reviews and feedback that they have been getting so far.

ŌĆ£The reception has been great; I have been receiving a lot of good comments both from the general public and industry players. DJs are also contacting me to premiere the song on their radio program and so forth so it already has a buzz,ŌĆØ said Troyton.

Troyton has been enjoying his fair share of success with his recent releases. The single ŌĆ£Over AgainŌĆØ by Neyo and Charly Black has been doing exceptionally well locally and internationally along with new singles from D Major, Chris Martin, Beenie Man, Bounty Killer, Jahmiel, and many more.

ŌĆ£I am just putting the work in place along with the promotions needed behind each project that was released since this year,ŌĆØ said Troyton. 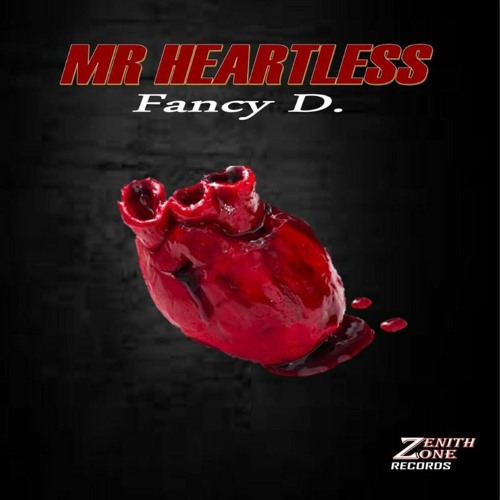